I don't usually showcase furniture, in part because I'm all about pixel vanity, but that doesn't mean I don't like furniture.  I just don't write about it often.

For my sake, I like simplicity, low prim counts and all round "looks nice-ness".  It's also a plus if I'd like it in RL or have something similar in RL

My Friend LaDonna Upshaw, of Sweet Romance Furniture made this just last night. I guess, you'd call it a "media cabinet".  A lot of folks have things like this in the living room in RL to store books, photo albums, Blu-Rays, and controllers for the video game machines and whatnot because it's just so darn useful 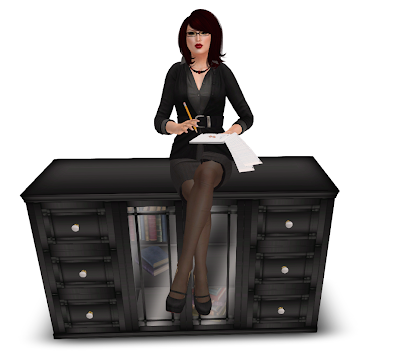 Yes, all the drawers and doors open, which makes me just squee. 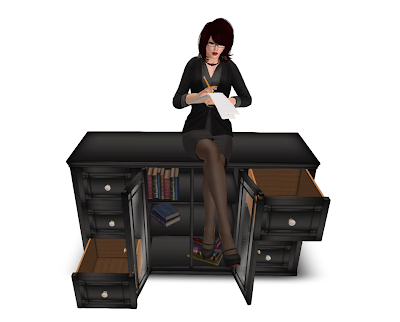 The assorted books are a nice touch.  The Land Impact is only 9 and the cost is L$350.  So far it only comes in this black. 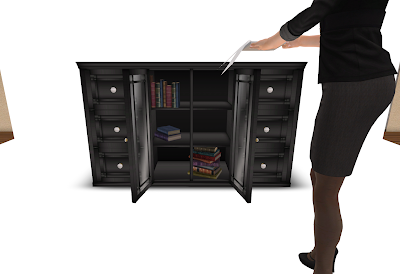 LaDonna said she could get the land impact lower...but then the LOD would be shorter.  It still looks good at long range, that is always a good thing. 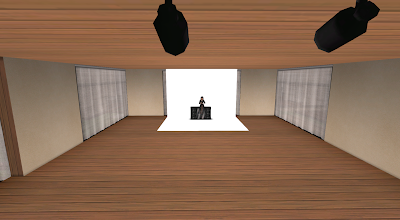 As of right now it's not in her store (but will be), but it WILL be on Marketplace shortly.  Until it is, If you want one you can contact LaDonna Upshaw directly.

Sweet Romance Furniture
Posted by CronoCloud at 10:17 AM No comments:

Coldlogic, Hucci and some Fashion Annoyances.

As has practically every other fashionista on the grid, I've quantum-packed/fatpacked/Willow Packed, several of Coldlogic's fall releases.  I'm going to show off the coats today.  Which will lead to one of the Annoyances.

Here is the Golding coat in  Blue, which I'm wearing with the addons that makes it look like you're wearing a dress underneath.  I thought the blue would look nicer with me being pale blonde haired "Lutefisk" me.

Yes, they're the same coat...but different colors of it have different names.

So the 16 different color variations of the SAME coat come in 4 separate fatpacks with different names.  There's Golding, Davis, Berner and Tilton.   Which I find annoying because it's the SAME coat....but Coldlogic is constantly doing their naming like that.  Instead giving variants different names they should just use more adjectives like say "Hathaway solids red" or "Hathaway prints red" instead of the current practice.

It's a nice coat, though I do wish there was an actual dress one could wear underneath rather than just the addon bits. 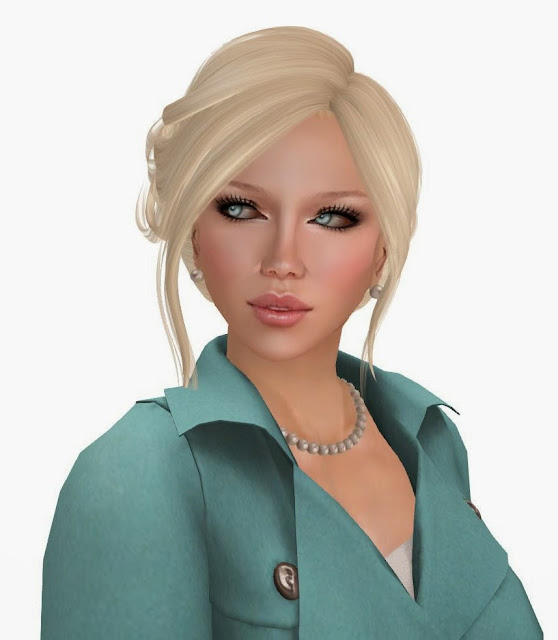 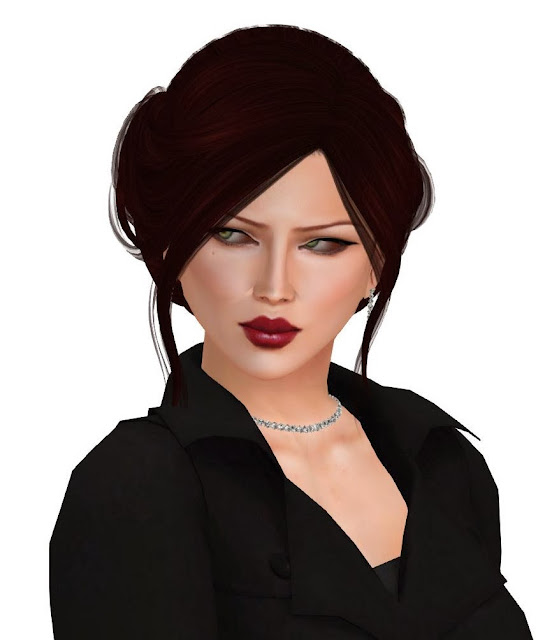 My standard Belleza Betty, also with Truth Felicity in whatever the equivalent to the old "Red05/Blood" color is in the new system without names is, IKON Lucid eyes in Moor.  Earthstones "Tennis set" in platinum

So yes, the lack of color names with the Truth hair is VERY annoying for me. 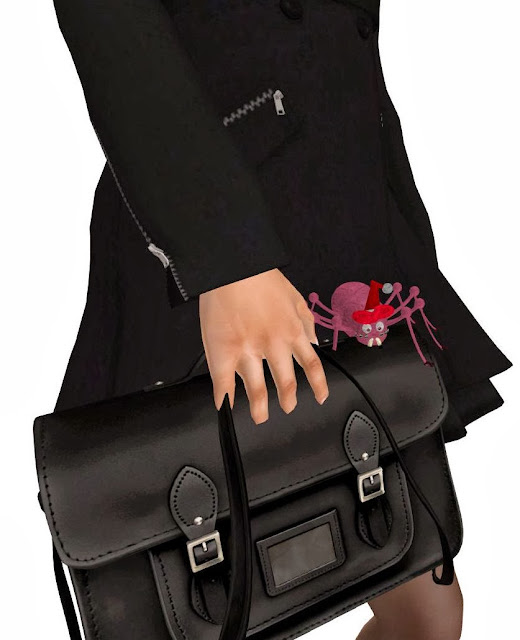 My spider guest if Harriet the Lady Spider from Caledon, courtesy of Alistair Whybrow. Mon Tissu "Sophomore" bag which is called "Sophmore" in inventory.  That is why designers need a second pair of eyes to double check simple things like that.


I also picked up the Hucci Glynco pump addons to the Slink feet...both the Classic and Nude color fatpacks....because it's the closest thing to the Christian Louboutin Pigalle I've seen in SL. 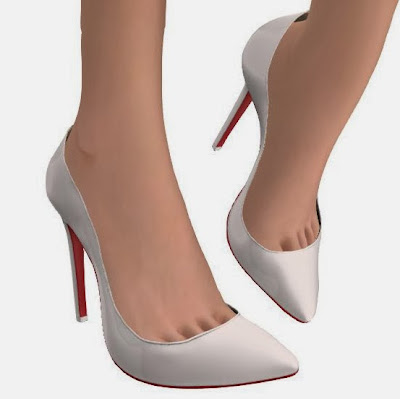 HUD changeable colors which I find annoying because you can't make outfits with specific colors.  Personally I'd rather just  have every option in the fatpack though I know that would get complicated if the shoe has lots of options.  This one has multiple sole colors...but I stick with the proper red. 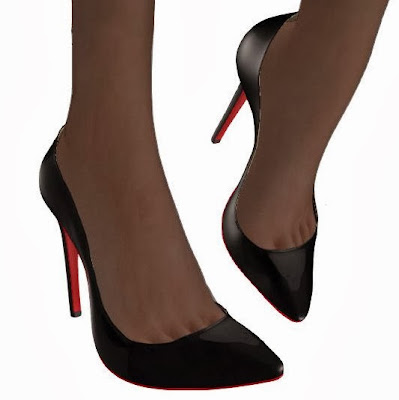 With the included foot shape, my feet sunk in the floor, so I had to edit it to add more "height" and "Platform"...this is also why Designers need a second pair of eyes...to catch stuff like that.  Field testing is helpful.  Hosiery is by Luxuria, who has appliers for the Slink Feet....though the term should actually be "applicators"....sighs.

Posted by CronoCloud at 10:54 AM No comments: